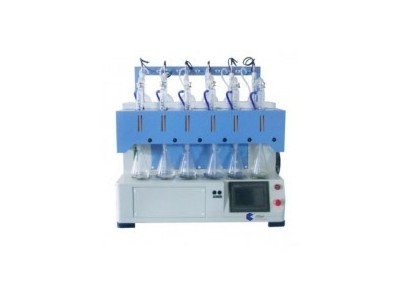 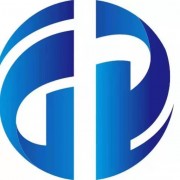 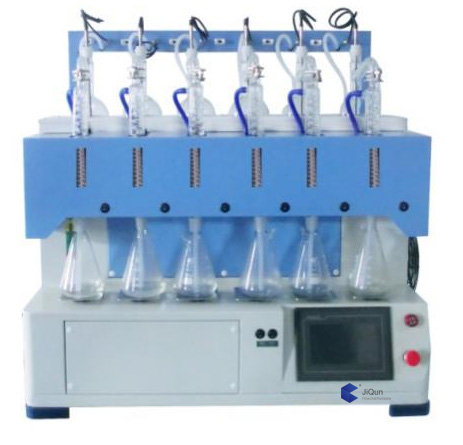 In laboratories of all levels, distillation experiments are a very common and important preprocessing task. For example: sulfur dioxide residues in food, formaldehyde, volatile base nitrogen (the latter two need to be used with Jiqun steam generators) and other items. The traditional distillation device has a scattered structure, cumbersome operation and high failure rate. The heating power of the distillation process is difficult to control, the end point cannot be automatically determined, the distillate is easy to suck back, and the cooling process consumes a lot of fresh water resources and has high heating power consumption. Therefore, the traditional distillation process The device has many disadvantages.

Such as sulfur dioxide residues in food, formaldehyde, volatile base ammonia and various items that require distillation and treatment.

The built-in compressor automatically circulates internally without the need for external cooling water, which can save a lot of urban freshwater resources, especially for water-scarce cities in the central and western regions, in line with the development of environmental protection equipment in my country to save energy and reduce consumption.

Using the internationally popular PTC far-infrared ceramic radiation heating, the power consumption is small and the heating efficiency is high. 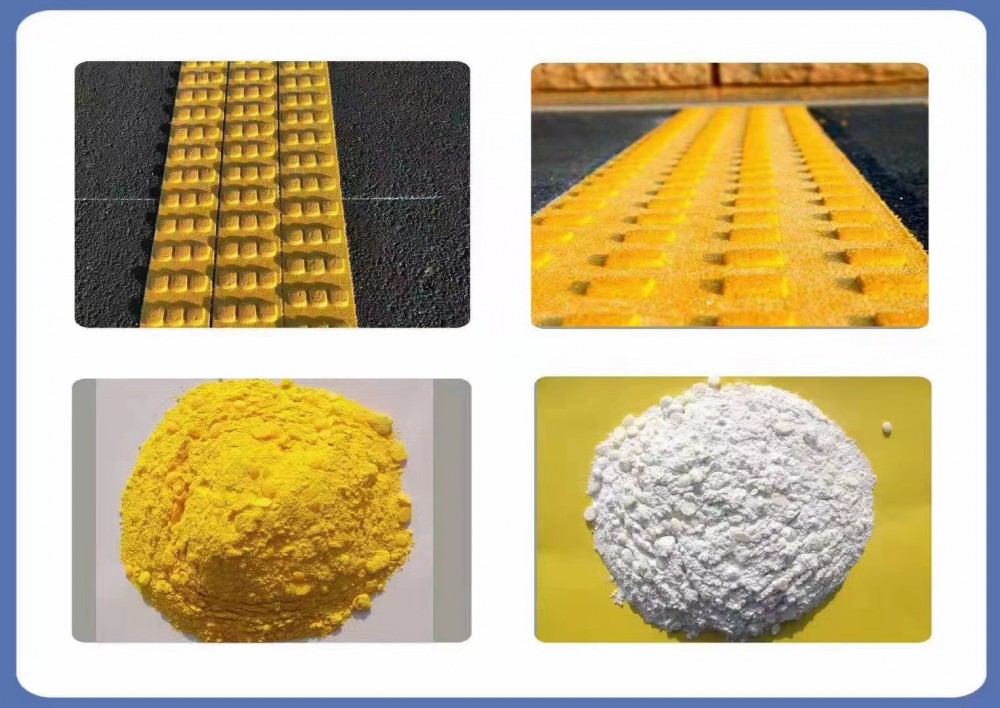 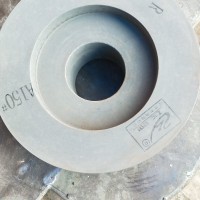 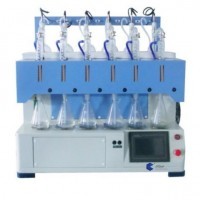 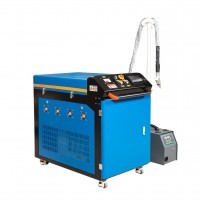 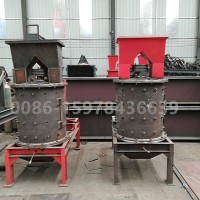 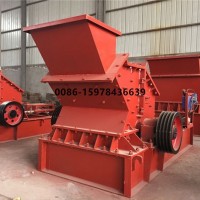 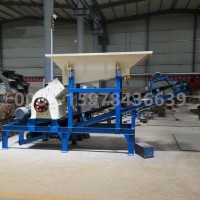 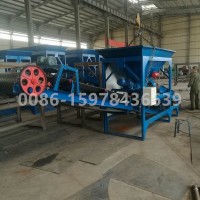